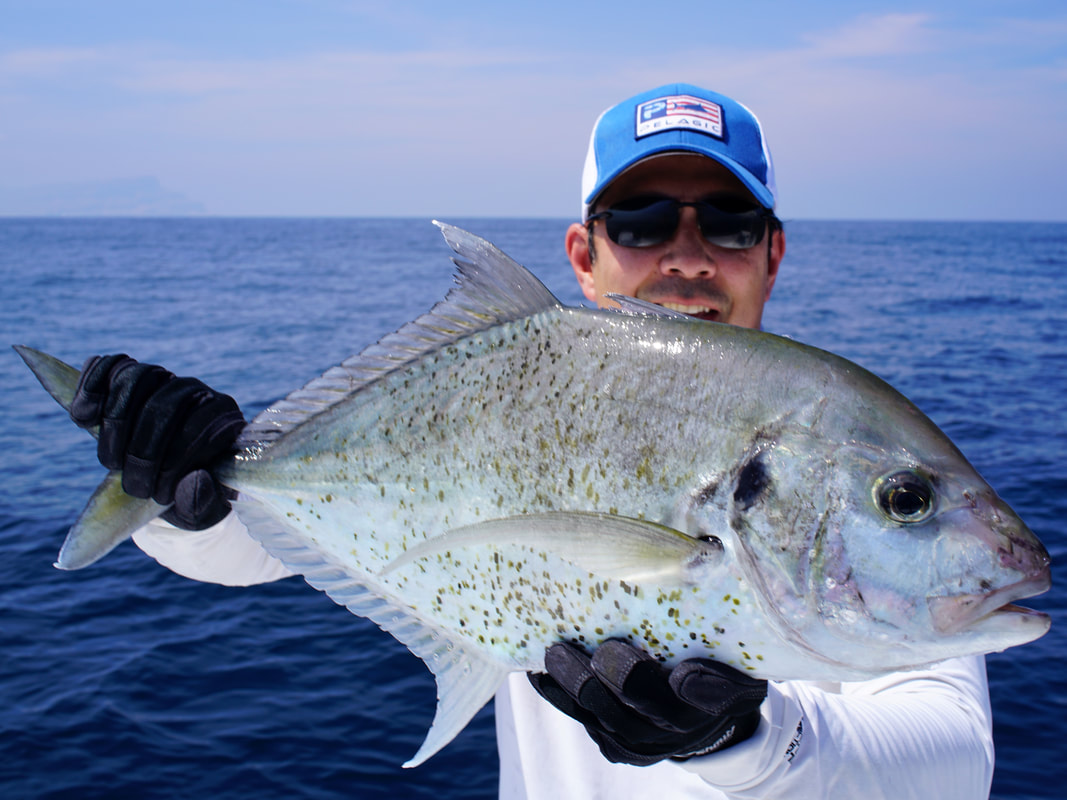 Longnose Trevally, also known as Club Nosed Trevally or Tea Leaf Trevally, are a smaller Trevally species maxing out around 10lbs or so.  Adults are very striking, with beautiful gold spots.  They are found in tropical waters in the Indian and western Pacific Oceans.

Unlike many Trevally, Longnose Trevally tend to feed near the bottom and are rarely caught near the surface.  They feed on small fish, cephalopods, and crustaceans.  Their soft mouth is pointed downwards, further suggesting a diet found near the bottom.

Adult Longnose tend to go deeper, from 100-300ft.  They are often caught jigging or bottomfishing with bait.

Longnose Trevally Pound for Pound Fight Rating - 6.5 out of 10 on the Saltwater Scale

Like all members of the Jack and Trevally families, Longnose Trevally are quite strong for their size.  They don't go on blistering runs or head straight to the rocks to break you off, but they do bulldog downwards.  They are one of the weaker Trevallys, but still fun to catch.

Unlike many members of the Jack and Trevally family, they are actually pretty tasty to eat.  I've never actually eaten one, so I'm going off reputation here, but a lot of people like to eat them.

These are not bruisers, and are unlikely to pull you into rocks.  30lb braid on either spinning or conventional tackle is fine.  Due to the depths they feed at, they are a very difficult target on fly.

Metal jigs worked near the bottom work well for these.  An example is shown below.  Live or dead baitfish, squid, or prawns work well in different areas. 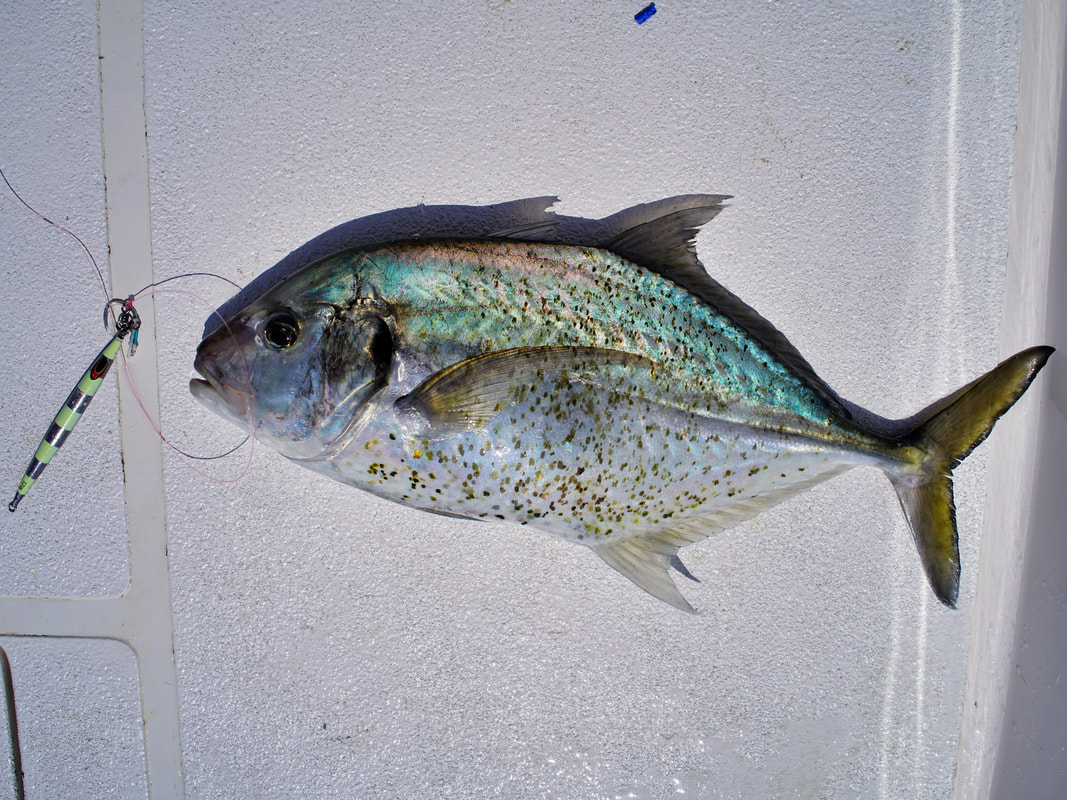 Metal jigs such as the one shown above fished near the bottom work well for Longnose Trevally.  Unlike most Trevally, there are not a wide range of different types of lures that will work for them.

Live baitfish fished near the bottom will work, as will other live and dead baits such as squid and prawns in some areas.

Where to get the big Longnose Trevally

Oman has some large specimens, although as noted above, this species does not get all that big. 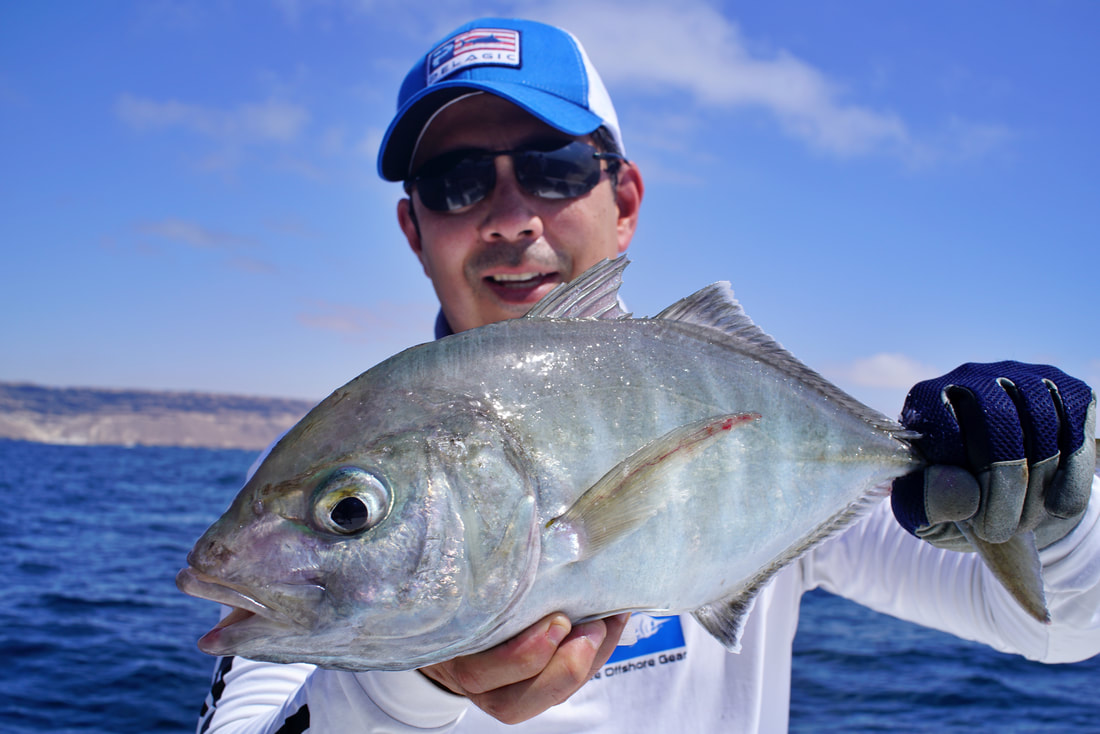