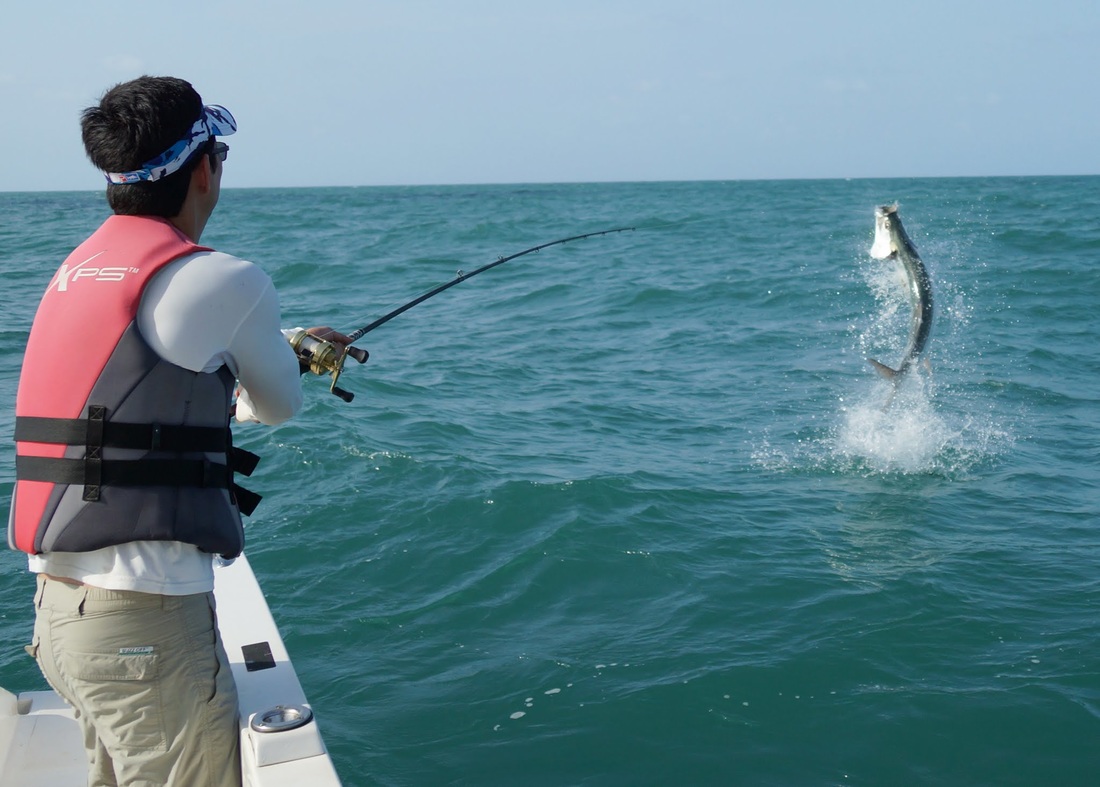 Getting to the Rio Indio ess a chore, but ess well worth it once we got there. I flew to San Jose,Costa Rica and overnighted there. The next day my friend Gary and I took a two-passenger plane out to the jungle in Nicaragua. Oddly enough they have constructed a small official airport basically just for the lodge, complete with customs and immigration folks. From the airstrip it was a short boat ride to the lodge and then we rigged up and headed out to fish the river for Rainbow Bass. Rainbow Bass are a type of cichlid and are a blast to catch. They like to hide under sunken logs and deepin weeds and then dart out to grab prey. They then try to head back to cover and you have to turn their heads quick to keep them out. For a relatively small fish they are quite strong and they bent a couple of my hooks. They are an awesome looking fish; it's a pity they are not found in more places.  We got a few small ones and called it a day.

The next morning we fished the river in the morning and then headed out to the ocean to fish for Tarpon. Tarpon jump like crazy when hooked as you can see in the video below. Bait was scarce, so we fished for them with bucktail jigs with plastic trailers on the bottom. Tarpon have tough mouths and are hard to hook, but since we were fishing near the bottom we usually got three or four good hooksets in before they came to the surface to jump. As a result, we landed about 40% of the fish we hooked for the week, which is a really good ratio when fishing for Tarpon with lures (at least for us).  The next few days we fished the ocean and landed several Tarpon each day. Gary and I each boated 10 Tarpon for the week, and we each jumped off around 15-20 or so more. The fish ranged from 40-100lbs. There would be some slow stretches in the fishing where we wouldn't get a bite for an hour or more, and then all of a sudden we would drift over a pod of hungry fish and get a bunch of bites at once. We had double hookups a couple of times, and more than once I had a fish spit the jig only to have it picked up immediately by another fish in the group.

The weather got a little rough towards the end of the week so we opted to fish the river rather than get bounced around in the ocean.  Anyway, the jungle river fishing was extremely scenic and we had a great time. We fished mostly spinnerbaits and crankbaits looking for the larger Rainbow Bass. Our most successful lure was the Bomber Fat Free Shad, which is a favorite of mine in tropical locations. In addition to Rainbow Bass we caught a number of other fish such as Machaca, Tiger Bass, Mojarra,and the occasional Snook. There were some bigger Snook in the river mouth but we didn't feel like trolling in circles all day trying to catch them. We probably averaged around 10-15 fish for the boat per half day session. The fishing was not as wide open as I would have thought given the remote location and you had to make some pretty precise casts to cover to get the bigger bass. The guide seemed to think it was the moon phase or something. I switched to mini jigs on the last day and absolutely hammered the smaller fish; that was a lot of fun. The last morning I hooked my largest Rainbow Bass, which I gave to a taxidermist who was down there trying to get fish to take back and make molds out of. He made a free mount of my fish for me. That was the only bass I kept; the rest were released.

The area where the Rio Indio Lodge is situated is absolutely beautiful nearly virgin jungle. There are a few houses here and there on the river, and some (extremely bored) military folks due to the proximity to the Costa Rican border, but most of the time we did not see anyone else while we were fishing. One day we went deep into the jungle for the whole day which was a great trip although oddly the fishing was not any better. We saw several types of monkeys most days as well as the biggest crocodile I have ever seen (see pic) and many colorful birds and butterflies. When we went deep into the jungle we went through a place that had hundreds of dragonflies, and it seemed that each had a totally different color pattern than I had ever seen before. One was purple and gold, another one was green and red, etc. It was like something from the Land of Oz or something. Sadly I could not get a photo that would capture it.

The lodge is a stunning feat of architecture and very nicely appointed considering its remote location. Food and service were great and our guide Porfirio was fantastic. The rooms were surprisingly free of bugs (with the notable exception of the scorpion in the pic below that hopped out of my fishing bag on the second to last day-good thing I checked!) although the main lodge where we ate had a lot of mosquitoes in the evenings. My only gripe is that they turned off the generators every night from 10:30pm to 4:30am to conserve gasoline, which meant that the ceiling fans did not work. It was awfully hot and muggy not to have any air circulation. Right at 4:30am every morning the howler monkeys would start howling like crazy when the generator turned on and wake us up. Those things are really loud. They are trying to get a more reliable electricity source to solve that issue (I'm guessing the howler monkeys will still find something to howl at though).

This trip is not for everyone but if you enjoy this sort of thing it should definitely be on your list. The 20-hour trip back home was kind of rough but I would not hesitate to go back.

Postscript:  I understand the Rio Indio Lodge has fallen into some disrepair due to the political issues in Nicaragua depressing tourism.  I hope it makes a comeback. 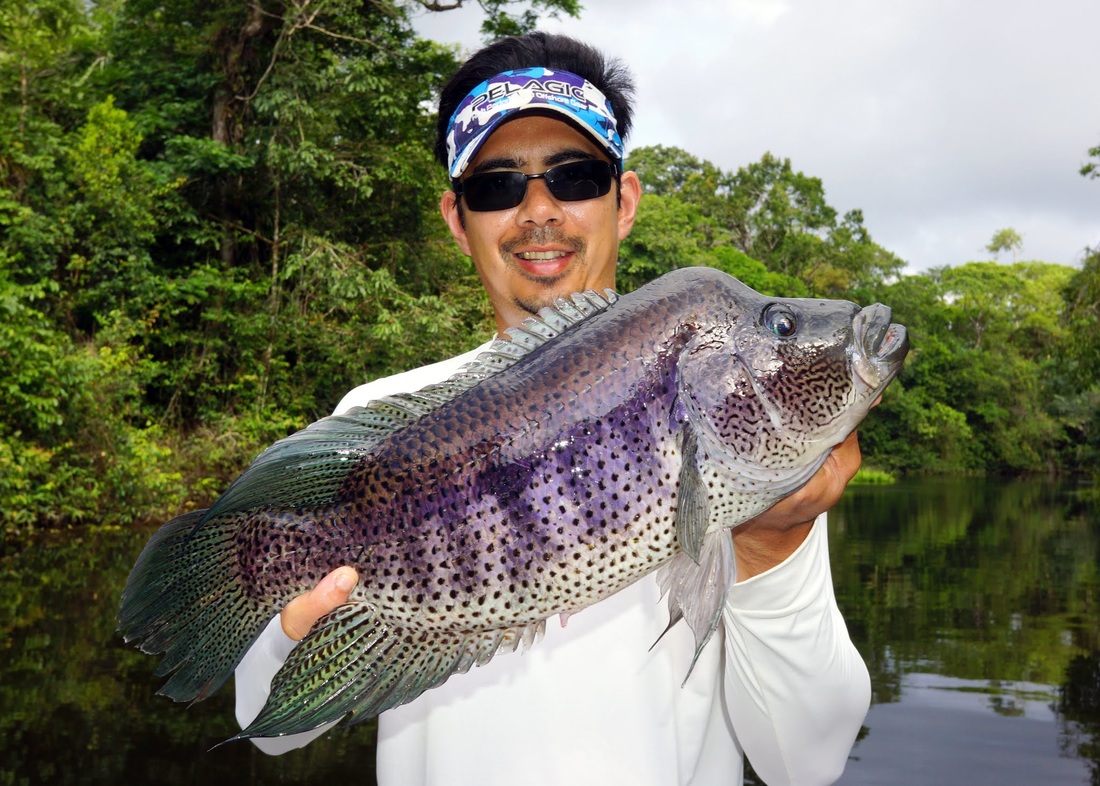 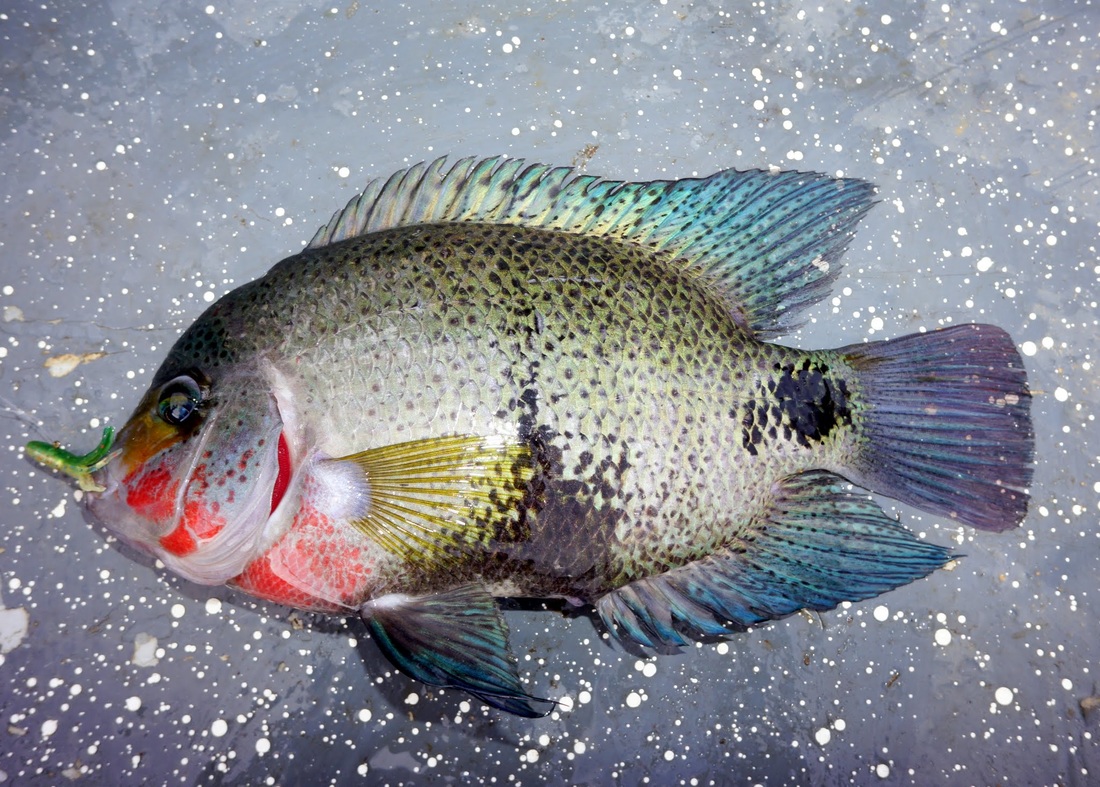 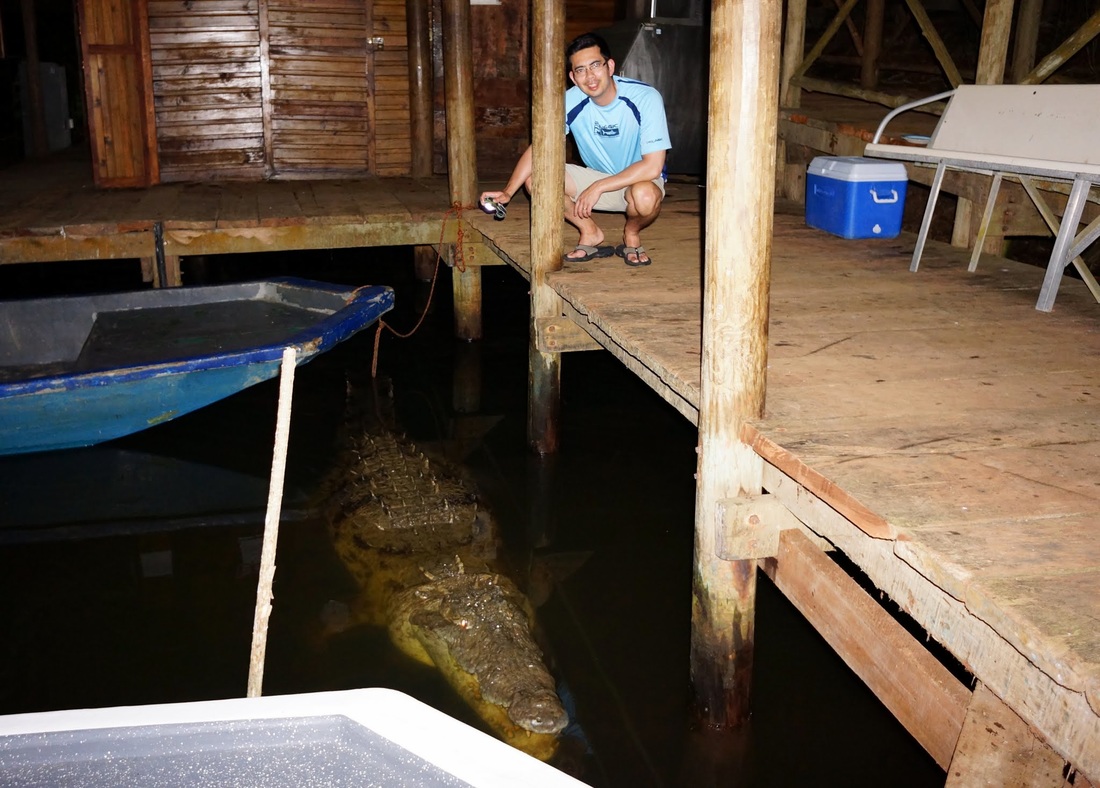 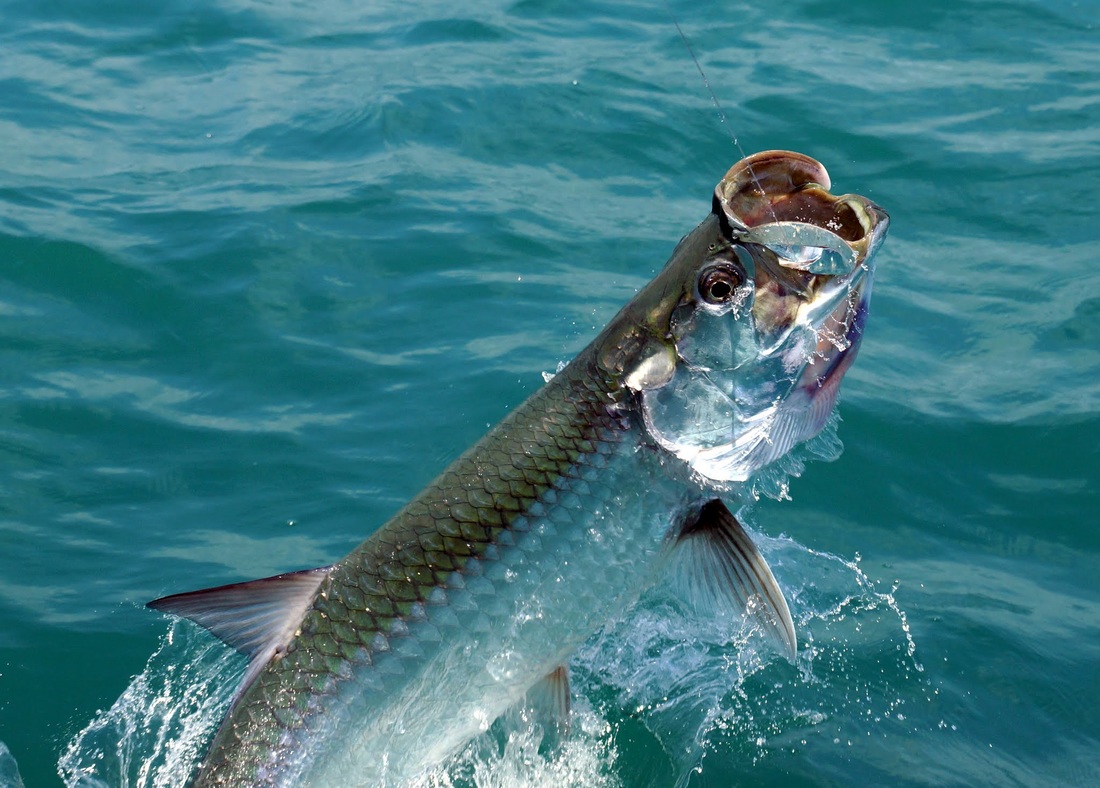 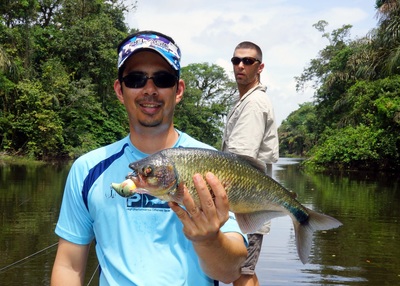 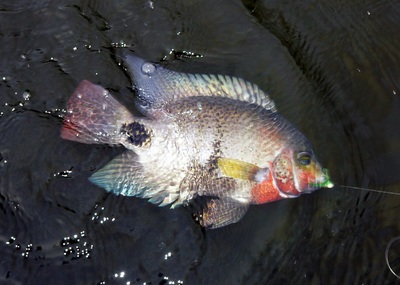 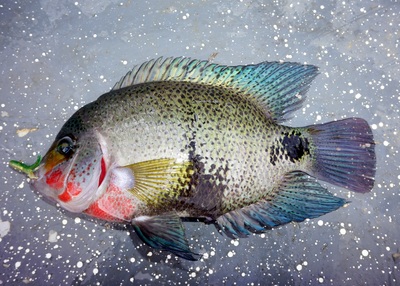 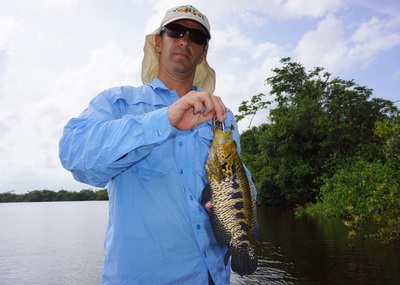 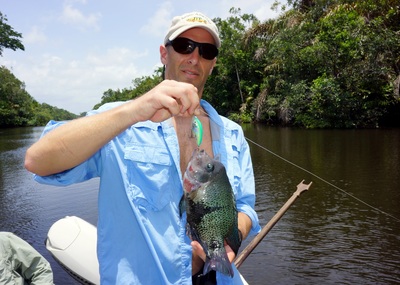 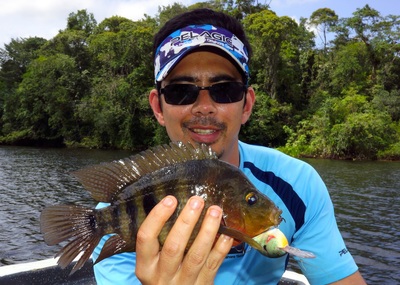 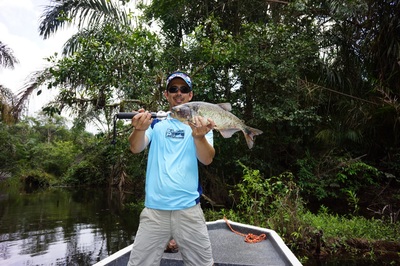 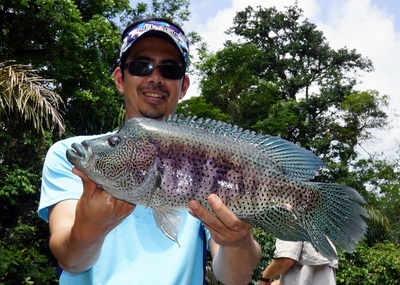 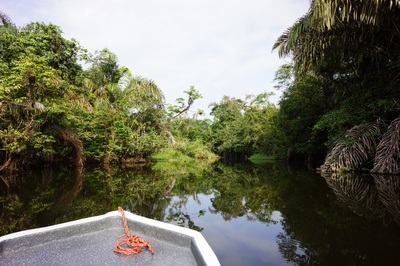 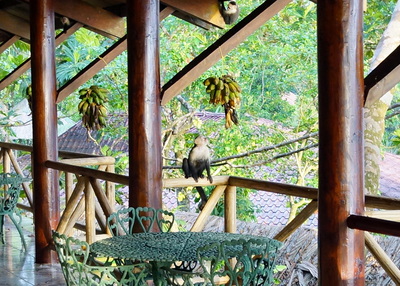 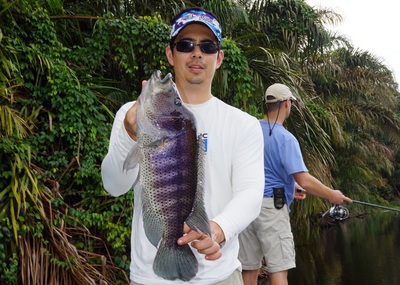 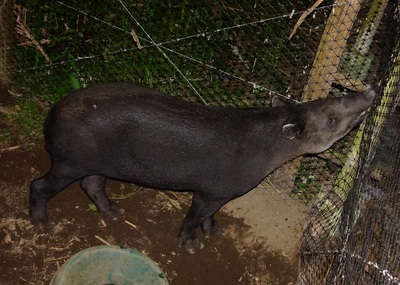 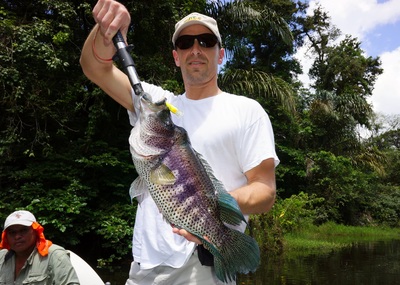 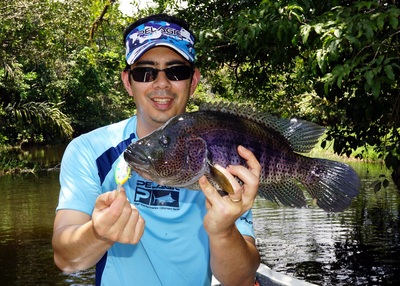 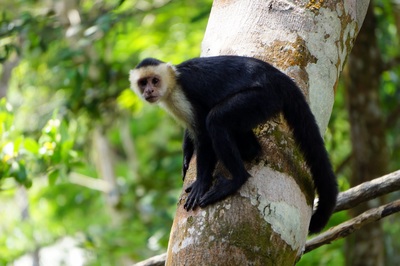 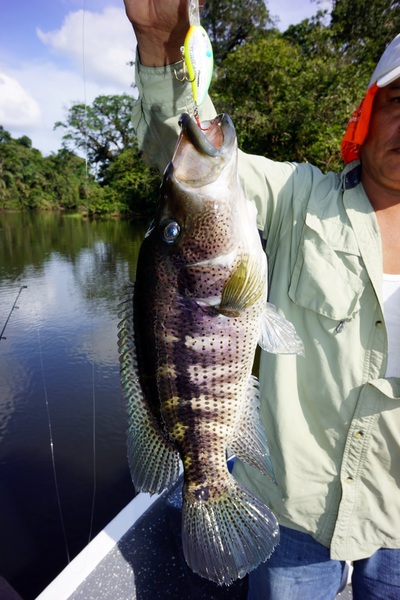 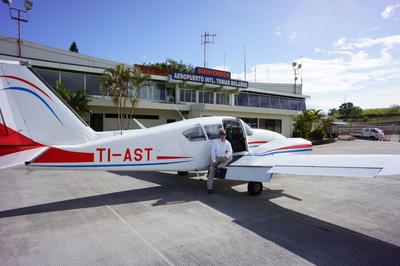 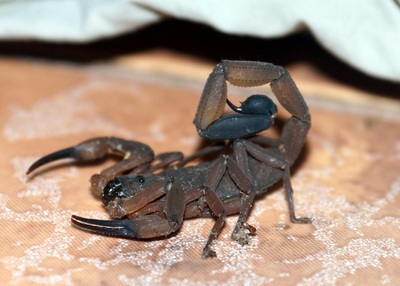 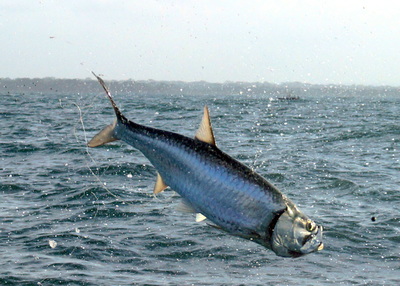 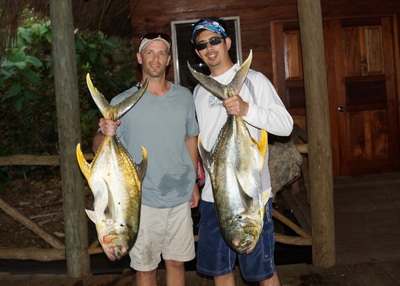 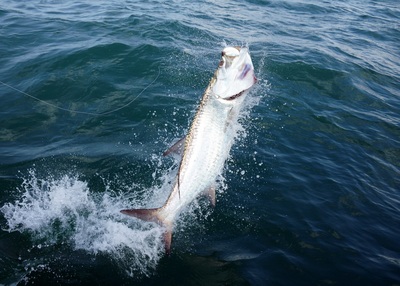